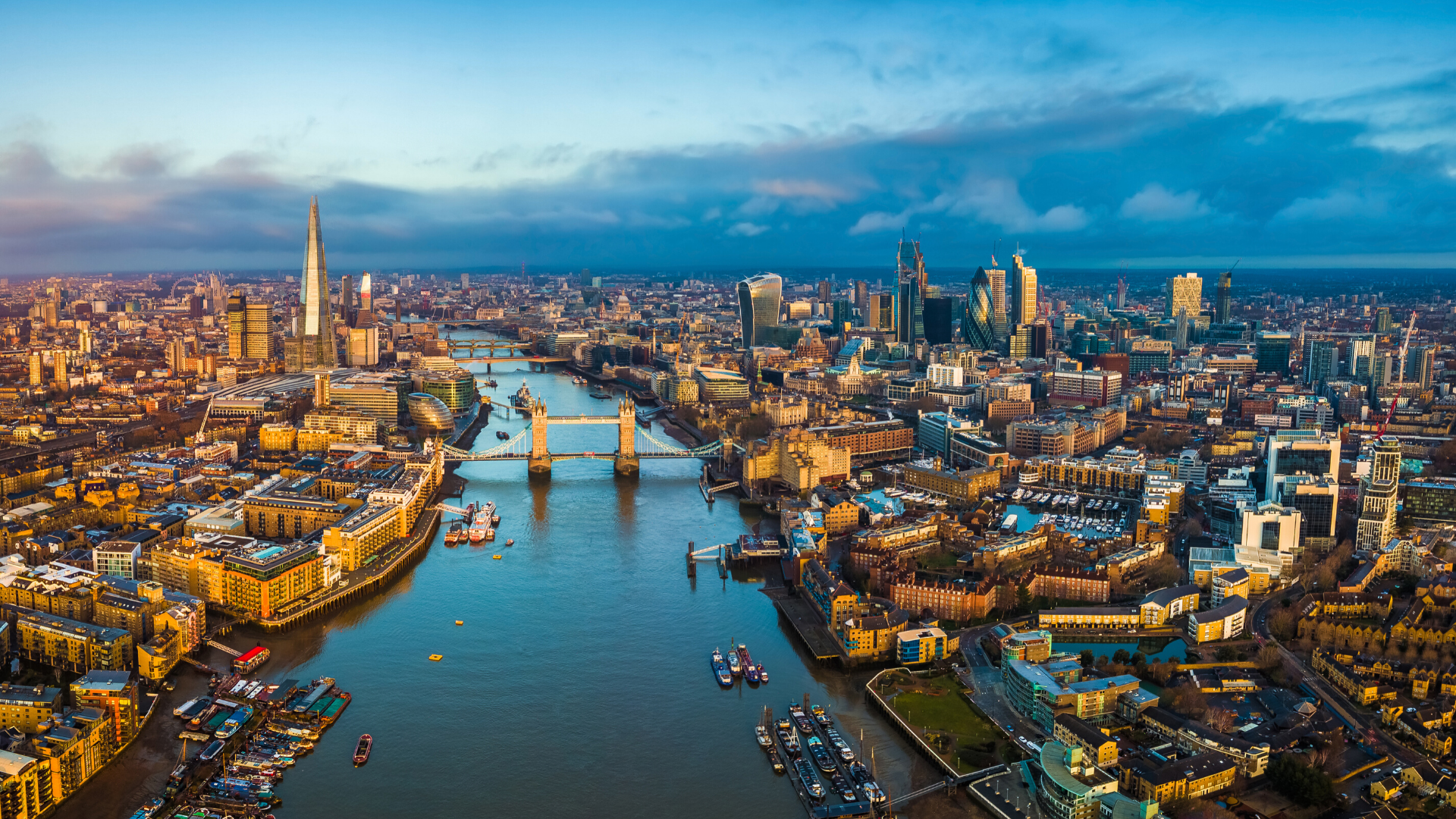 Someone very aptly said, “A bad day in London is still better than a good day anywhere else”. London, the capital of England and also her largest city is around two thousand years old. Originally called ‘Londinium’ by the Romans, modern-day London offers an eclectic mix of history, art, culture, food, and fashion.

Be it the confluence of ancient and modern art at the Tate Britain and the Tate Modern or high-end fashion at Bond Street or boho-chic at Oxford Street, London caters to myriad different tastes and interests. So, here are some of London’s hotspots that will captivate your senses and leave you longing for more.

First up, undoubtedly has to be Buckingham Palace-the London residence and administrative headquarters of the monarch. Here you can get much more than an eyeful of world-famous art and real opulence, not to forget Changing of the Guard, one of London’s most popular attractions. If you are looking for the famous British military pomp and grandeur, this is where you need to be.

Next is the iconic Big Ben, which is the great bell of the largest and most accurate, four-faced striking and chiming clock in the world. Located at the northern end of Westminster Palace, this tower was originally known as Clock Tower. It was renamed Elizabeth Tower in 2012 to mark the Diamond Jubilee of Queen Elizabeth II. As for Westminster Palace, it is representative of a combination of History, Politics, and Architecture. It is the meeting place of both houses of the British Parliament. Westminster Abbey is home to the remains of seventeen monarchs and also many of history’s celebrities like Darwin, Dickens, to name a few. This embodiment of Gothic grandeur has played host to sixteen royal weddings and every coronation since 1066.

The Tower of London is a must-see for its wonderful architecture, gruesome stories and costumed actors and guides, who bring to life the ghosts of the past. Built-in 1078 by William the Conqueror, it was used as a prison from 1100-1952. Today it houses the world-famous Crown Jewels. So if expensive baubles are your thing, the Tower is definitely worth a visit.

London’s cantilevered observation wheel on the south bank of the Thames is one of the UK’s most popular paid tourist attractions. Popularly known as the Millenium Wheel, it used to offer the highest public viewing point in London till 2013. Now that honour has been claimed by the Shard. Designed by Italian architect Renzo Piano, the Shard offers a 360-degree view of the city.

If resplendent palaces with plush grounds are what fascinate you, pay a visit to Hampton Court. This Tudor era palace with indoor tennis courts, a royal maze and magic garden adventure playground, has been known to enthrall history buffs and art enthusiasts alike.

A visit to London wouldn’t be complete without a visit to the incredible Madame Tussauds, where over 300 lifelike models vie for your attention. From contemporary actors like George Clooney and Aishwarya Rai to history’s icons like Einstein and Marilyn Monroe, here’s your chance to get up close and personal with all the celebrities you could possibly dream of.

No trip is complete without sampling the local delights. While fish and chips do have their charm, who wouldn’t like to relive the days of yore, with a typical English High Tea? A visit to The Ritz, Piccadilly will have your taste-buds dancing in delight as you feast on dainty cakes, wafer-thin sandwiches, and the trademark Earl Grey.

So why wait any longer? We at Travelgooru.com are committed to turning your dreams into reality. Contact us and enjoy an unforgettable “London” experience.