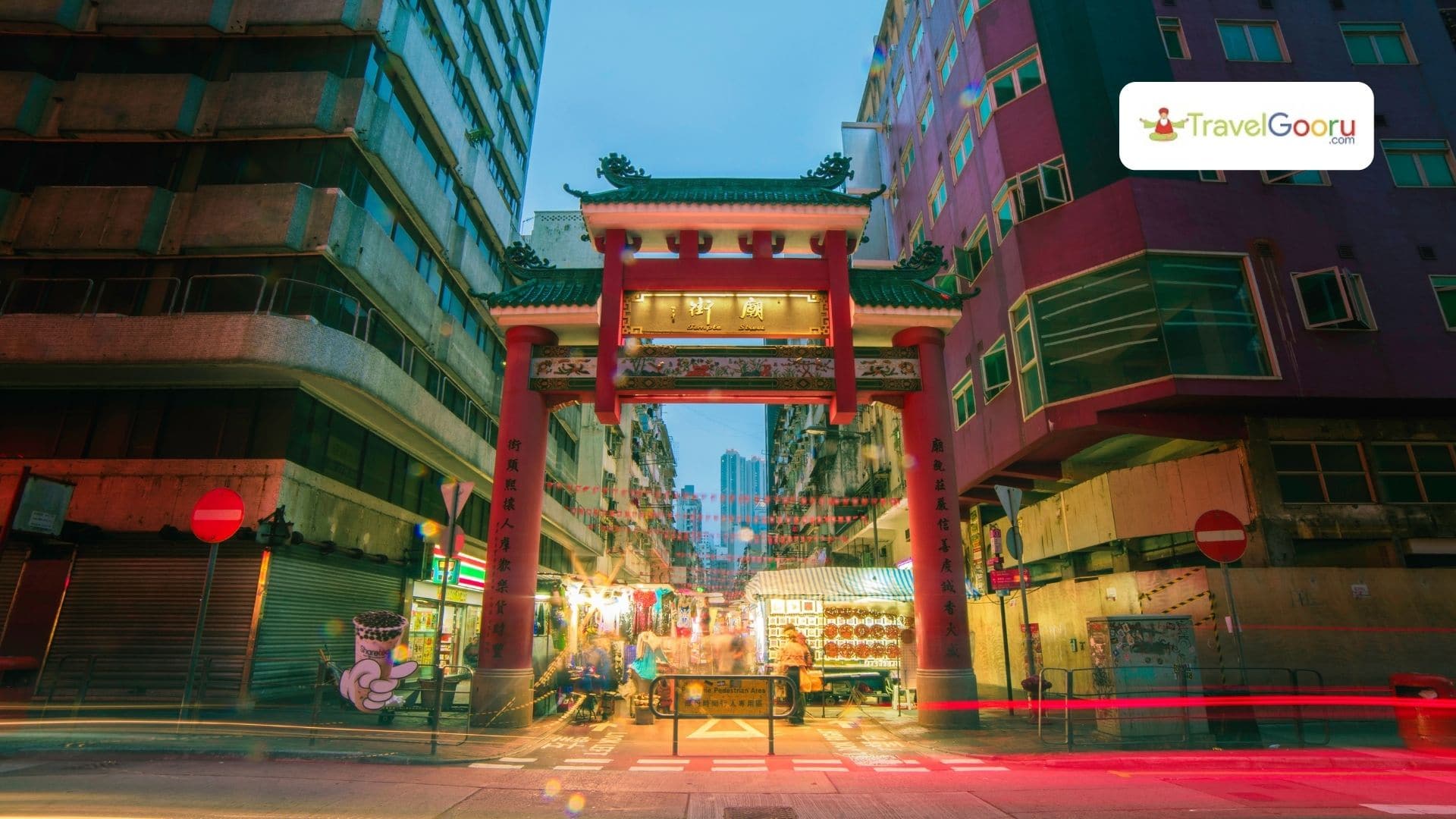 China was discovered through the writings of an adventurer more than 700 years ago and this large Asian country is regarding to be the perfect example of everything mysterious and exotic. Even after tremendous economic growth, this country has managed to retain its wonders and history. Thanks to its size, China is a limitless exploration location for visitors.

China has always opened its doors for tourism and has created the ideal vacation spots. Due to its rich culture and massive history, China’s vacation is the most favorable experience a tourist can expect to get. China is popular for its history and how it has protected and preserved it through its most popular museums. Every Chinese Museum is a hereditary treasure protecting the Chinese civilization. Remnants of the museums are the best evidence to tell us about the history of China. Some of the most famous museums which are a must-visit are the forbidden city, the National Museum of China, Potala Palace, and the Shanghai Museum. And many more. The history which China holds is so much more and bigger than these museums preserve and is truly a treasure trove of folk tales, legends, and myths.

Here is a list of 7 most visited tourists spots in China:

This Chinese monument is considered the most important one. It stretches more than 6,000 kilometers, passes through Hebei, Tientsin, Beijing, and these are also the locations of the best-preserved sections of the wall. The average height is 6-8 meters but the wall goes as high as 16 meters in some places as well.

China’s largest and most important building, the Forbidden City (Zǐjìnchéng) is also known as the Imperial Palace. It is situated right in the middle of Beijing. It has multiple splendid palaces in one structure and holds immense value in Chinese history. This was the residence of the 24 Ming and Qing Emperors and their family members. Visiting the forbidden city is a must and with China’s rapid growth in the tourism industry, the place is going to get very crowded and filled with tourists in 2021 because of the very interesting history it holds. It is a captivating tour to walk through the forbidden city in Beijing. No commoner was ever allowed to step foot in the forbidden city, but now it welcomes many travelers each year.

This is yet another reason to visit China in 2021 as it is the most famous attraction of China after the great wall and one cannot leave the city without exploring these popular attractions. This is considered to be one of the most important archaeological finds in Chinese history. It is distributed over three large underground pits and was built to guard the First Emperor’s tomb. It includes more than 8000 life-sized warriors, 5520 horses, and more than 100 Chariots.

It is 15 kilometers from Beijing and it is set amid more than 700 acres of beautiful Parkland. The palace was built in 1153 and its lake was added in the 14th century. The main attractions include the magnificent Hall of Benevolence and Longevity, the throne; and the Great Theatre which was a 3-storey structure built in 1891 to satisfy the imperial families’ love of opera.

The famous Li River is by the town of Guilin and for hundreds of years this place has attracted poets and artists alike and it is a view that is extremely beautiful up close. The best way to enjoy it is to take a cruise along the river, you can pick a tourist cruise ship or a small bamboo boat and the trip can last for a few hours or a few days.

The county’s top zoos hold some of the finest and most fascinating creatures but the best place to see them is in their natural habitat. Here you will have the chance to watch 80 pandas go about their daily routines, from foraging to playing in the park-like facility. Here you can get really close with some pandas and photograph them as well as the so-called red pandas which really look and act like raccoons.

This important river is also the longest in the country and the third-longest in the world after the Amazon and the Nile. It is a major transportation route and a popular tourist spot. You can cruise through the river and view the historical attractions. The undeniable benefit of this attraction – the chance to watch it from the dams, coasts, and bridges of eight provinces. Strange as it may seem, one of the best views is visible from the observation deck of the hydroelectric power plant in Hubei. Here the river washes with its waters the rocky cliffs of the Three Gorges Dam: Quitan, Yu, and Silin. The dangerous shallows, roaring streams, and dramatically stunning landscapes, all this you can feel and see with your own eyes, becoming a part of the breath-taking adventure on the Yangtze River.

China has the most stunning mountains and very captivating landscapes and strikingly beautiful countryside. The yellow mountains, with their seas of clouds, and hot springs at the foot of the mountains are the main attraction for travelers. China is a must-visit country in 2021 as it holds so many captivating and beautiful sides, with the most hospitable people around the world who welcome you so warmly. The Chinese civilization is one of the oldest and it looks like China is definitely going to be the most visited country in 2021 and 2022 in the world undoubtedly.

Are you looking to plan your next trip to China? We have got you covered. Visit us at www.trvelgooru.com and get the best deals on your travel and stay, all in one place. Visit us today and get travelling!