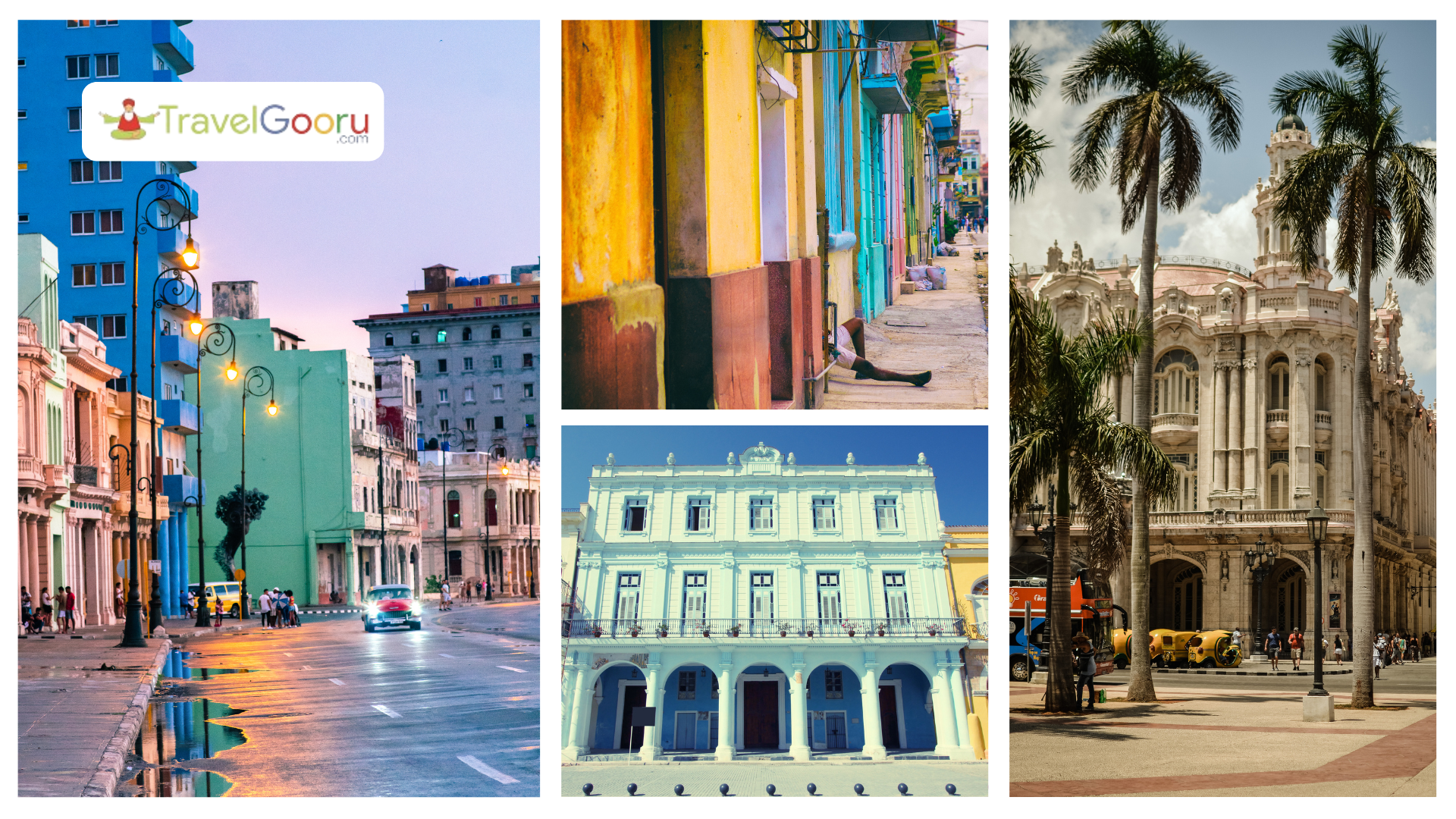 When we talk about Havana, we get all these images of history and culture as it is quite rich with it. Cuba’s capital is filled with history, cultures, traditions, legends, scenic views, and beautiful buildings.

Havana is a city ideal for strolling, with a huge amount of cultural attractions and interesting things to do. The live rumba that you get to witness here is something that you might not fund anywhere else. Eat at establishments where Hemingway once dined, or breathe in the salty air along the renowned Malecón.
The historical area between SW 12th and SW 17th Avenues is home to the majority of Little Havana’s top attractions as well as several of its greatest eateries and nightclubs. The Calle Ocho section between SW 12th and 16th Avenues is very lively, with the sound of dominoes clattering never too far away and the aroma of rich tobacco drifting from cigar shops.
There are plenty of things to do in Little Havana, including eating ropa vieja, learning the bachata dance, and seeing Spanish-language movies. Here are the top 5 places by Travel Gooru that you must visit:

You’ll notice the pink marble stars that make up the Calle Ocho Walk of Fame as you stroll up and down SW 8th Street (between SW 17th and SW 12th Avenues). The original purpose of this Little Havana incarnation of the Hollywood landmark was to identify famous Cubans.
Celia Cruz, the most well-known salsa singer from Cuba who passed away in 2003, was the first to be recognized in 1987, and since then, singers and soap opera stars from all around Latin America have received similar recognition.

Seven kilometers separate Habana Vieja (Old Havana) from the Vedado and Plaza neighborhood along Havana’s renowned oceanfront avenue. A vibrant group of 20th-century structures in a variety of architectural styles, from Neo-Moroccan to Art Deco, are perched above the boulevard. They produce a lovely picture in the golden light of the setting sun.
A fantastic area to socialize with locals is the Malecón. Families and young couples stroll along the seafront while enjoying the fresh air and coastal breezes. Anglers come here to cast their hooks.

Ball & Chain, which is located next to the iconic Tower Theater, has a rich history shaped by the Jewish and Cuban populations. The Regent Cocktail Club’s top mixologists came up with the bar menu, which has a mix of traditional drinks like margaritas and mojitos as well as Ball & Chain-specific new-wave concoctions.
Ball & Chain in Little Havana’s go-to place for live music, offering a jam-packed daily performance calendar (most of which takes place inside a cute pineapple-capped stage), free salsa and bachata lessons, and more.

El Morro was built in the late 16th century and early 17th century to guard against the constant threat of pirate attacks. It was built by Italian engineer Giovanni Battista Antonelli and retains most of its 17th-century appearance.
The lighthouse was one of the primary changes to the fort. It was repeatedly renovated before being finally replaced by a new lighthouse made of solid stone in the middle of the 19th century. The fort is still open to visitors today, and its original lamp is still shining. From its higher reaches, you may take in stunning views of the ocean and the city of Havana.

Now that you know the top 5 places you need to visit the next time you are in Havana, make sure to check out our offers and book your stay with Travel Gooru.
For those who have been to Havana once, feel free to mention more such places that are light-hearted but at the same time are a gem in Havana Tourism.